Hunter Hall primary school was born in 1985 after a public meeting in Penrith addressed by Viscount Whitelaw gave its approval. When it opened in September of that year it had the sum total of 25 pupils. However, it did not start its life on the site it occupies today, but instead in the village of Great Salkeld and in fact in the actual house of its inaugural Headmaster Aiden Warlow.

Over the years his school grew and developed and by 1989 Mr Warlow handed over the ownership of the school to a newly formed trust consisting of the whole of the parent body at the time.

By 1991 space was at a premium and with a total of 60 pupils, new premises had to be sought. Much work had to be done as the buildings were those of a working farm and used to hosting cows and sheep rather than children! Dedicated staff, parents and governors helped to create classrooms out of farm buildings and created the footprint that you see today. Lord Whitelaw presided over the opening of the school in its new buildings in December 1991.

1993 saw a change of headship when Mrs Louise Dexter (one of the school’s staff original members) took over as Headmistress and it was at this time that the school opened an Infant Department catering for 4 to 6 year olds.

A year later saw a change in the trusteeship of the school when it became a charitable trust with a newly appointed governing board. The whole school parent body stepped down from being trustees of the school.

Developments in the fabric of the building continued to unfold with the opening of Nutkins Nursery in 1996.

In 2003 Mrs Dexter retired and Mr Alan Short, who had previously been Deputy Head of St Georges Prep School in New Zealand, took the helm as Headmaster. During his time the school continued to grow both in the number of pupils attending and in the provision of its facilities.

Dr Anthony Winzor arrived in 2009 stepping up from Governor to Headmaster and oversaw the Dutch Barn being converted into an all-weather play area; the conversion of the cloakroom and the location of the new library.

Hunter Hall School now welcomes its 5th Head teacher; Mrs Donna Vinsome, who took over the reins in September 2013. The school celebrated 30 years in the making in 2016 and is forever evolving, as it embarks upon the next chapter in its history. The site however continues to retain its original character – where once there stood a farm, the footprint remains the same and the laws of the farm still echo in the building……’In here was once a farm, and the laws of the farm still applies, no short-cuts to success, but daily hard work produces wonderful results’. 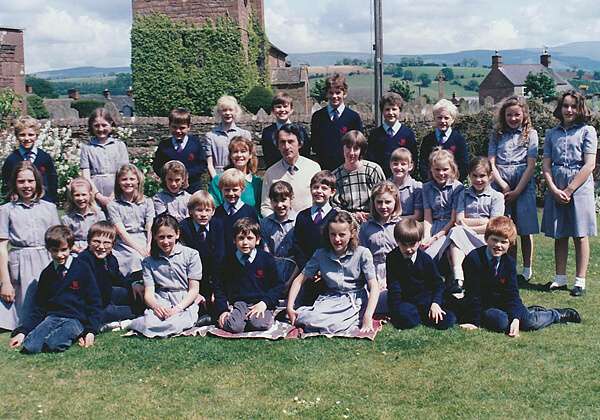 Everything you need to know about Hunter Hall 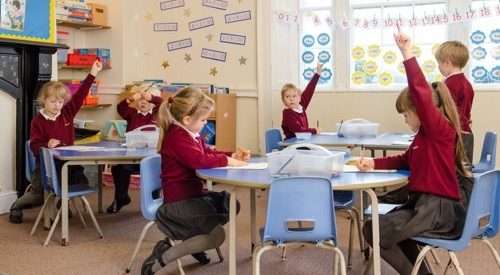 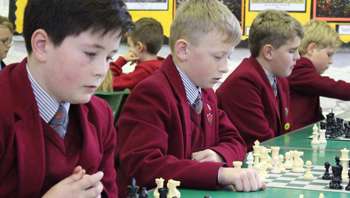 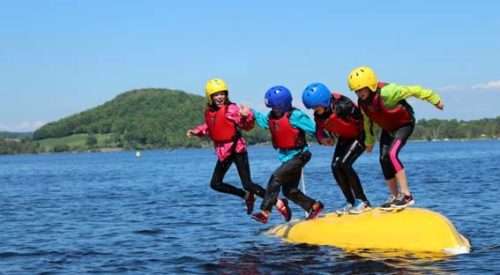 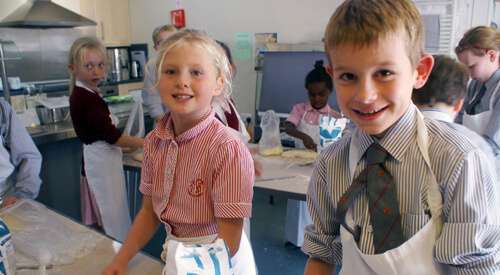 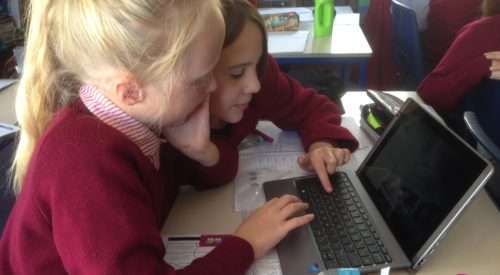 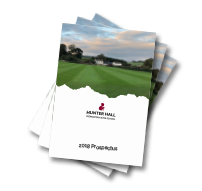 Subscribe to our e-newsletter and keep up-to-date with what's happening at Hunter Hall school.